Even though I haven’t been posting here lately, it doesn’t mean I haven’t been busy. I recently completed a series of cartoons for the St. Louis Convention and Visitors Commission’s Kids Pages that went live today.

It’s been hell getting back to work after the holidays. I’ve been trying to catch up on client work at the same time I’ve been in the process of moving a couple dozen sites (including this one) to new servers. So to ease back into posting for 2008, I’ve decided to post a few cartoons that I’ve created for other websites over the past couple years (but don’t worry, fresh content isn’t far off).

The first is this cartoon for?Neil Ducket?based upon his blog’s banner. He won the cartoon as part of a contest over at the?Blogging Experiment. Which is also, by the way, where you can?buy this WordPress theme.?Anyway, here’s Neil’s cartoon:

More is on the way…

I don’t usually post news here, but I couldn’t resist this. According to the BBC, two Spanish cartoonists have been fined the equivalent of $4,400 each for a cartoon that “vilified the crown in the most gratuitous and unnecessary way.” The cartoon in question, depicted Crown Prince Felipe and his wife Letizia having sex. Felipe noted that, if Letizia got pregnant, it would be the closest thing to work he had ever done (in an effort to reverse a falling birthrate, Spain is paying couples to get pregnant). The publicity is, of course, worth much more than that for the cartoonists. It probably would have been better for the royal family if King juan Carlos had just told the cartoonists to “Shut up!“ 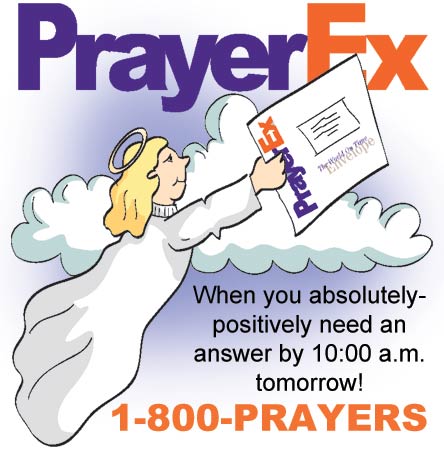 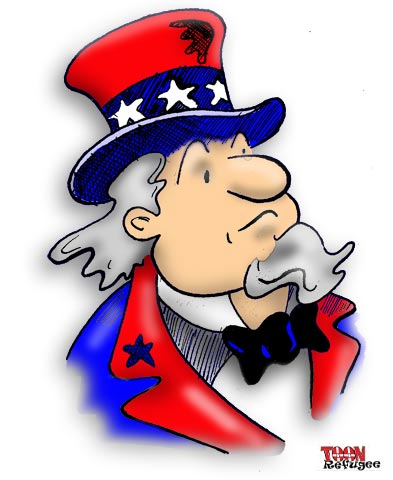 With the current mood in Congress regarding immigration it looks like the tired and poor (not to mention “huddled masses” and “wretched refuse”) will have to find their guiding light elsewhere.

I hope you like the new look. The goals of the new design are:

I hope you enjoy the new look and continue ot enjoy TOONrefugee.